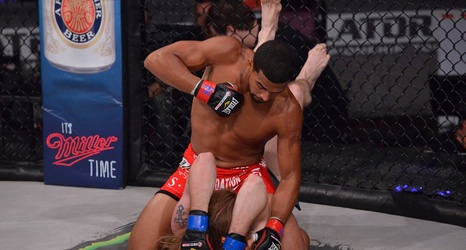 A lightweight fight between Beneil Dariush and Drakkar Klose has been scrapped from the upcoming UFC Fight Night card in Sacramento on Saturday night.

“Due to an injury suffered by Beneil Dariush, his lightweight bout with Drakkar Klose on this Saturday’s UFC Sacramento card has been cancelled,” UFC officials wrote in a statement.

“The card, which airs live on ESPN+ and is headlined by the bout between Germaine de Randamie and Aspen Ladd, will proceed at scheduled with 12 bouts.”

There’s no word on the injury suffered by Dariush or how long he’ll be out of action.