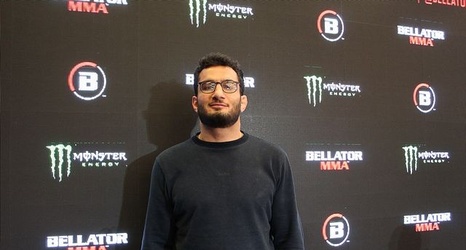 While the UFC attempted to push its schedule through during the coronavirus pandemic before eventually being shut down, Bellator MMA opted for a different approach, quickly canceling all events through May.

That included a massive Bellator 242 event on May 9 that included a showdown between Gegard Mousasi and Douglas Lima for the vacant middleweight crown. However, if Bellator had given Mousasi the chance to fight, he would have accepted the opportunity. That said, the Armenian-born Dutchman understands that safety precautions must be taken during a crisis has forced the shutdown of all major sports organizations across the world.