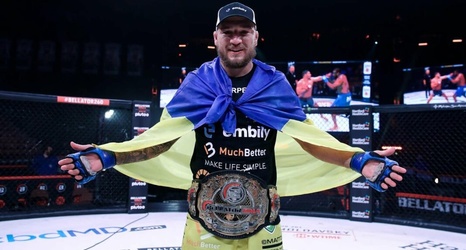 On Tuesday, June 15, 2021, the Bellator MMA fighter rankings have been updated.