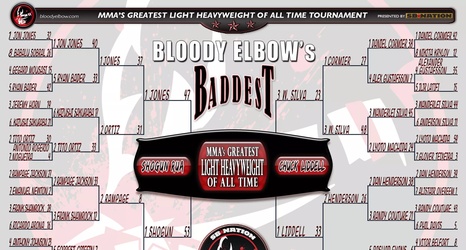 The Bellator lightweight champion would not turn down a cross-promotion superfight, if they offered him one. For Patricky Freire, it does not matter against which other major promotion’s champion they might pair him up with, ‘Pitbull’ believes he would have a big chance beating any of them.

In an interview with Ag Fight, Freire pointed out how his striking skills and knockout power would be a risk for anybody that accepts to face him, even UFC champion Charles Oliveira. If he were to analyze a matchup against ‘Do Bronx’, Patricky still believes he would have a fair chance of winning, while thinking it would be quite a memorable fight for the fans, too.