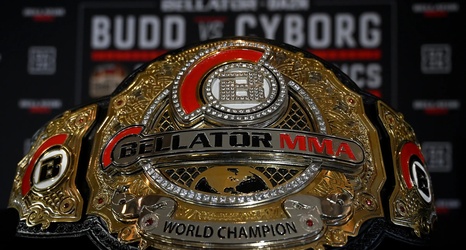 Bellator’s light heavyweight tournament is about to really get exciting now, with a main and co-main event that are capable of delivering heavy action.

First up, light heavyweight champion Vadim Nemkov (14-2) earned his title in sensational fashion defeating Ryan Bader, then defending successfully against Phil Davis. He’s got a very complete skillset with his Sambo background with both striking and grappling, and looks poised to blaze through the rest of the field in this tournament.

While he was initially slated to face Anthony “Rumble“ Johnson in this round, Johnson was forced to bow out due to illness.