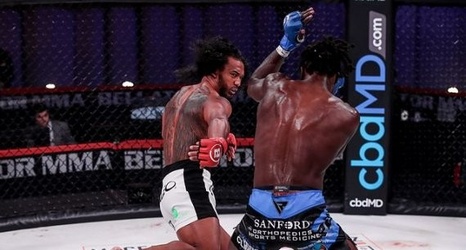 Bellator MMA is looking to put its best foot forward in what could be its last American show for some time.

The organization announced via press release on Thursday its full lineup of Bellator 268, which will be held inside the Footprint Center in Phoenix on Oct. 16. While it made official several previously billed matchups including both light heavyweight semifinals of Vadim Nemkov vs. Anthony Johnson and Ryan Bader vs. Corey Anderson, it filled out the card to 12 total bouts. Among the newly announced pairings is a lightweight scrap between Benson Henderson (28-10) and Brent Primus (10-2).