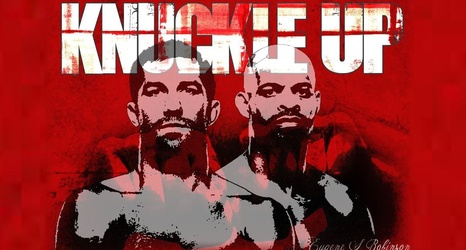 The main card of Bellator 260 has taken a hit.

Shorty after the Thursday morning weigh-ins for the event, the promotion announced that the fight between women’s flyweights Vanessa Porto and Ilara Joanne was off as the former was not cleared to compete by the commission.

The cancellation was later confirmed by Joanne, who took to Instagram to address the situation and send well wishes to her opponent.

“The Athletic Commission ruled my opponent unfit to compete after the weigh-ins medical examination,” wrote Joanne. “I hope she is ok. I accept God’s will in my life.