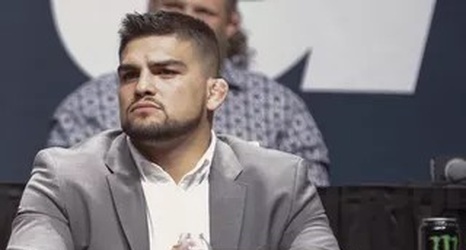 UFC bantamweight Aspen Ladd recently sustained a training injury and may be sidelined between three and nine months.

As a result, Ladd has been scratched from a scheduled fight at UFC on ESPN 12 with one-time title challenger Sara McMann, multiple people with knowledge of the fighter’s status told MMA Fighting. MMA Junkie first reported the news.

Details on the exact nature of Ladd’s injury are not known at this time. The UFC currently is seeking a replacement to face McMann, who hopes to be rebooked against a top-ranked opponent; Ladd currently stands at No.