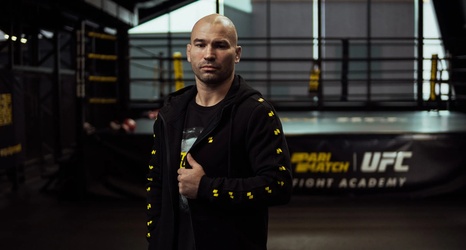 Artem Lobov is stepping away from the fight game.

The former UFC fighter and bare-knuckle boxing star announced his retirement Friday following a loss to Olympic silver medalist Denys Berinchyk this past weekend in a bare-knuckle bout at a Mahatch FC event in Kyiv, Ukraine. MMA Fighting confirmed the news with Lobov’s associates at the online entertainment platform Parimatch following a report from Ariel Helwani.

MMA Plus was first to report that Lobov mentioned retirement shortly after his fight with Berinchyk.

Lobov retires from active combat sports competition with a 14-15-1 (1 NC) and a 2-2 record in bare-knuckle.