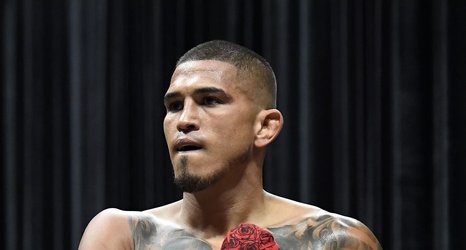 Ben Askren is a world class grappler with multiple world titles to his name, but ‘Funky’ doesn’t exactly standout in the striking department.

That’s why longtime teammate and friend Anthony Pettis, who recently signed with Professional Fighters League, has offered to train the Duke Roufus product ahead of his boxing match with Jake Paul on March 28.

The bout hasn’t been confirmed but, if it does get the green light, ‘Showtime’ would love to help Askren work on his hands ahead of the matchup.