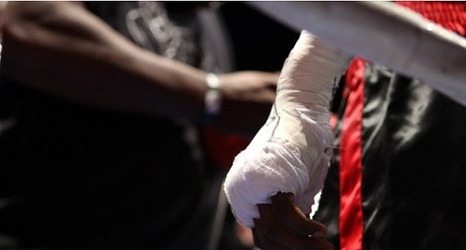 Shortly after he defeated Pedro Munhoz via unanimous decision at UFC 265 in arguably his best performance as a bantamweight, Jose Aldo suggested a fight with ex-champ T.J. Dillashaw to decide the division’s next No. 1 contender.

Andre Pederneiras, the Nova Uniao leader who serves as Aldo’s trainer, mentor and manager, approves of his fighter’s attitude but told Sherdog.com that he doesn’t believe a showdown with Dillashaw is likely. Dillashaw is coming off a split-decision triumph against Cory Sandhagen in the UFC on ESPN 27 main event in his first bout in more than two years.