Aljamain Sterling: Why should Petr Yan be ‘rewarded with a rematch?’ 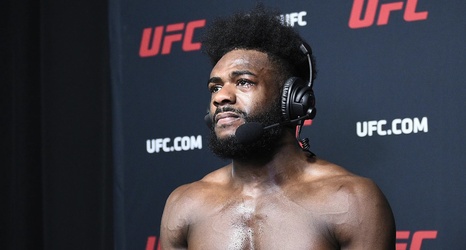 Either Aljamain Sterling is trying to wind Petr Yan up, or ‘Funk Master’ is looking to avoid a rematch with the Russian altogether.

Sterling became the first fighter in UFC history to win a title by disqualification after being hit with an illegal knee by Yan in the fourth round of their bantamweight title bout at UFC 259.

Just about everyone in the MMA sphere — including Yan — agrees that there should be an immediate rematch but Sterling thinks the UFC needs to make an example of ‘No Mercy’, who was winning the fight until the DQ.