Alexander Volkanovski vs. Max Holloway 3 in works for UFC 276 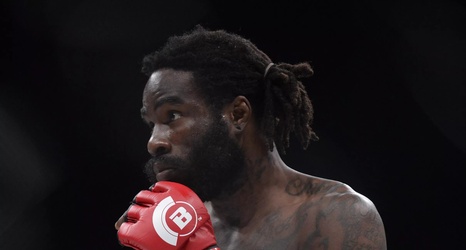 A recently leaked version of the UFC’s ‘International Fight Week’ PPV card was already looking pretty special, capped off by a potential title fight between Israel Adesanya and Jared Cannonier. But it looks like plans for the UFC 276 event are still ongoing, with MMA Junkie reporting that a featherweight trilogy bout between Alexander Volkanovski and Max Holloway is now in the works for the July 2nd date as well.

Volkanovski (24-1) is coming off the third defense of his belt, having bested the ‘Korean Zombie’ Chan Sung Jung in a thoroughly one-sided beating back in early April.