Aldo blasts Paulo Costa: Why ask for a raise if you can’t even fulfill your contract? 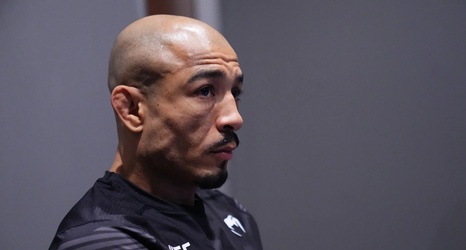 Back in June, former title challenger Paulo Costa refused to take a supposed headliner fight against Jared Cannonier. “Borrachinha” was particularly upset about how he’s monetarily compensated and demanded to be paid as a “main event fighter.”

The 30-year-old Brazilian caused another stir last month when he failed to make the 185-pound limit for his headliner against Marvin Vettori. As a result, the pairing was rescheduled to take place at light heavyweight just a few days before fight night.

For veteran observers like José Aldo, such actions show a “lack of respect” towards the opponent, the promotion, and everyone involved.