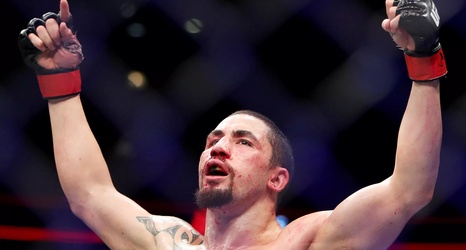 Dricus Du Plessis and Anthony Hernandez are still fighting at UFC 273, but not against their original opponents.

Du Plessis was expected to fight Chris Curtis at the upcoming pay-per-view event set to take place on April 9 at the VyStar Veterans Memorial Arena in Jacksonville, Fla. Mike Heck of MMA Fighting reported on Tuesday that Curtis was forced to withdraw over a wrist injury. That report has since been corroborated by ‘The Action Man’, who explained what led to the injury in a video shared on social media.

“Last Thursday I was sparring, nothing crazy, everything normal,” said Curtis.