Aaron Pico to Face Justin Gonzales at Bellator 271 on Nov. 12 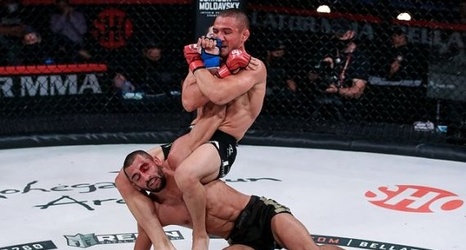 Per ESPN on Thursday, Aaron Pico (8-3) will come to blows with Justin Gonzales (12-0) at Bellator's Nov. 12 card at the Seminole Hard Rock Hotel and Casino in Hollywood, Fla. The two featherweights will both be riding impressive win streaks into their meeting.

Pico has rattled off four straight finishes since his relocation to Jackson-Wink MMA after a pair of knockout losses to Henry Corrales and Adam Borics in 2019.