A Man at Peace 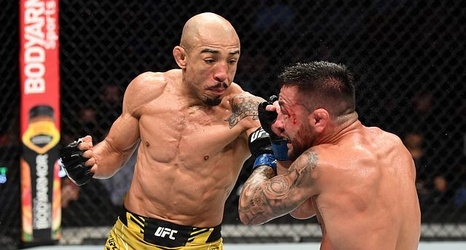 No matter where his career goes from here, Pedro Munhoz likes what he sees in the mirror.

The former Resurrection Fighting Alliance titleholder and current Top 10 contender in the Ultimate Fighting Championship bantamweight division will tackle Sean O'Malley in a featured UFC 276 attraction on Saturday at T-Mobile Arena in Las Vegas. Munhoz, who turns 36 in September, finds himself on a two-fight losing streak but sounds like a man who has grown comfortable in his own skin.

“This will be my 18th fight in the UFC,” he told Sherdog.