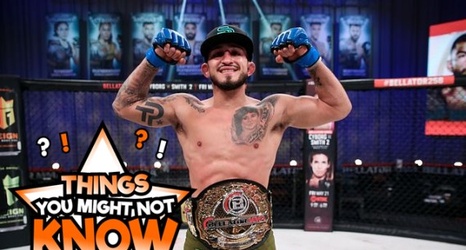 The Roufusport star will defend his undisputed Bellator MMA bantamweight championship in one of the month’s most anticipated battles, as he faces Kyoji Horiguchi in the Bellator 272 main event on Friday at the Mohegan Sun Arena in Uncasville, Connecticut. Pettis, 38, steps into the cage on a four-fight winning streak. He last appeared at Bellator 258, where he dethroned Juan Archuleta in a five-round unanimous decision on May 7 and laid claim to the promotion’s 135-pound throne.