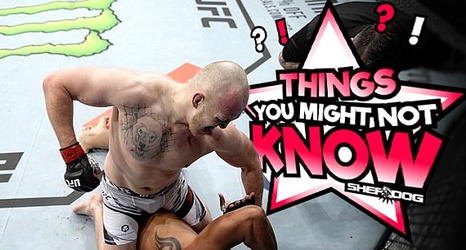 Sergey Spivak may not be able to operate outside the Top 15 much longer.

The promising 27-year-old Moldovan will try to draw ever closer to on-paper relevance in the Ultimate Fighting Championship heavyweight division when he challenges American Top Team’s Augusto Sakai in a featured UFC on ESPN 40 attraction this Saturday at the UFC Apex in Las Vegas. Spivak has rattled off four wins across his past seven outings. He last appeared at UFC 272, where he took care of disgraced ex-NFL star Greg Hardy with punches just 2:16 into the first round of their March 5 pairing.