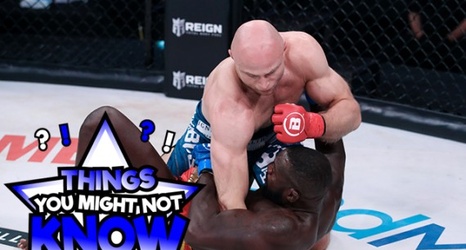 Julius Anglickas did not expect to be in this position.

The 30-year-old Lithuanian will fill in for Anthony Johnson when he challenges Vadim Nemkov for the undisputed Bellator MMA light heavyweight championship, as their grand prix semifinal headlines Bellator 268 on Saturday at the Footprint Center in Phoenix. Anglickas enters the short-notice assignment on the strength of a nine-fight winning streak. He last appeared at Bellator 257, where he took a three-round unanimous decision from Gregory Milliard on April 16.

As Anglickas approaches the most significant opportunity of his career, here are five things you might not know about him: