Putting Us On The Map: The World’s Most Iconic Sporting Cities 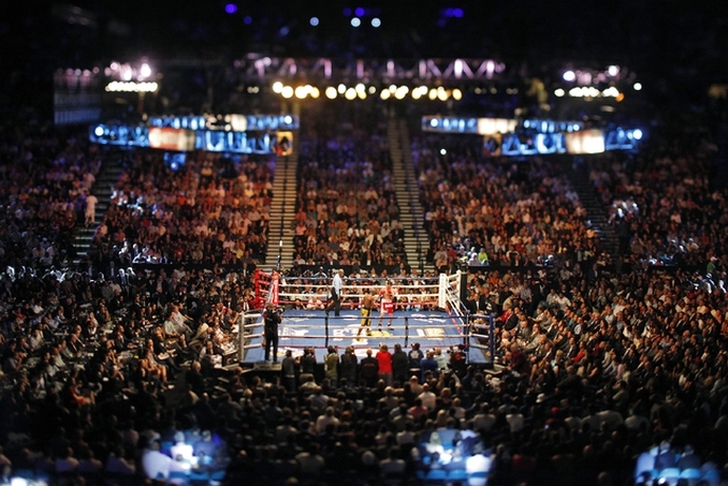 The echoes of "Let’s get ready to rumble", are instantly paired with certain cities. Mention football and the thoughts of Manchester, Madrid and Barcelona will also follow.

Right across the world, you’ll find the "home of" this and the "birthplace of" that. But which cities truly are the most special when it comes to sport?

We take a look at some of the major cities synonymous with iconic action, unforgettable events and world famous teams.

Las Vegas
A real heavyweight when it comes to sport, Las Vegas continues to produce some of the biggest fights across both boxing and UFC.

The city has seen The Bite Fight, Mayweather v Pacquiao and even the phenomenon which was Mayweather v McGregor last year.

McGregor is back again this year for perhaps the biggest fight in MMA history, which will be a must watch globally.

Only a few thousand lucky punters will be able to watch the fight live in the city, but to be part of what Las Vegas is all about read this guide on how to watch UFC 229.

Manchester
Manchester is certainly the home of the big British bouts when it comes to boxing, with the likes of Ricky Hatton, Anthony Joshua and Mike Tyson all having fought there among numerous other historic nights.

The city is far more famous for its football though with two of the world’s biggest clubs in Manchester United and Manchester City.

It’s home to both Pep Guardiola and Jose Mourinho as well as Lancashire Cricket Club and the National Cycling Centre, where both Team Sky and Great Britain are based.

Melbourne
There are few cricket grounds in the world that are as iconic as the MCG. The Boxing Day Test match is one of the most traditional and highly regarded sports events in the world.

On top of that, the city is home to the Australian Grand Prix and the Australian Open, where the likes of Novak Djokovic, Roger Federer and Rafa Nadal touch down every year.

Rio De Janeiro
They say England is the home of football, but the beaches of Rio certainly made the game beautiful.

Some of the world’s greatest footballers began their careers coming out of the favelas, onto the beaches and eventually into the Maracana.

In recent years the city has hosted both the Olympics and World Cup, and its samba attitude makes it one of the most stunning places to watch sport.

Toronto
The Blue Jays, The Maple Leafs and the Raptors all hail from Canada’s biggest city, with it well and truly ice hockey crazy.

The Maple Leafs have won 13 Stanley Cups, while the Blue Jays are one of the biggest sides in Major League Baseball.

It’s a city which embraces its sporting prowess and has produced some real legends including Angela James, Jamaal Magloire and Brendan Shanahan.