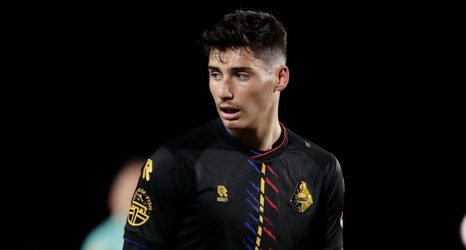 The USMNT has been in search of their go-to striker and as World Cup qualifying draws near the debate on who should be the starter will intensify. Against Panama on Monday, two new faces to the senior national team made appearances. These two striker prospects, Sebastian Soto and Nicholas Gioacchini ended up providing fantastic performances that helped give the USMNT a resounding 6-2 victory. Both players registered two goals apiece to help guide Gregg Berhalter’s team to victory.