USMNT, CanMNT: The Hex is terrible 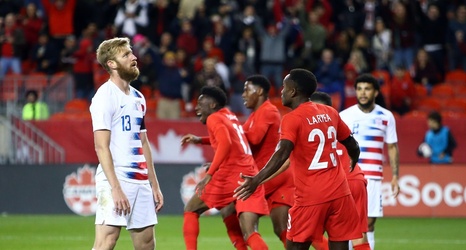 After a defeat to the U.S. Men’s National Team in the November international break left them on the outside of the CONCACAF Nations League semi-finals, the Canadian Men’s National Team now face mising out on World Cup qualifying tournament, the Hexagonal.

The Hex, as it is more commonly known, features the top-six-ranked sides in the CONCACAF region. The top three finishers in the Hex then qualify for the World Cup with the fourth-place team facing the winners of a plate competition for a spot in the intercontinental playoffs, which leads to a World Cup qualifying place.