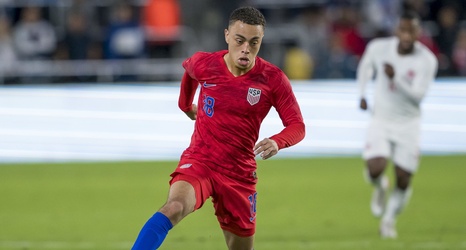 As the modern game has evolved, the average fan is far more knowledgeable than ever before, the advancement in analytics and tactical adjustments driving a greater general understanding of the patterns of the game. With this, there is an increasing focus on systems, strategies, varying approaches and philosophies.

Coaches and managers are as famous — and viewed to be as influential — as players, their tactics heavily scrutinised, from their in-game substitutions and adjustments to their overall approach and footballing philosophy.

And while this increasingly high view of coaches has helped accelerate the development of the sport like no one might have predicted over the past decade, it has also taken away from one of the very basic tenets of sport: more often than not, the team with the better players will win.