USMNT and Jordan Morris: It might be time for the next step 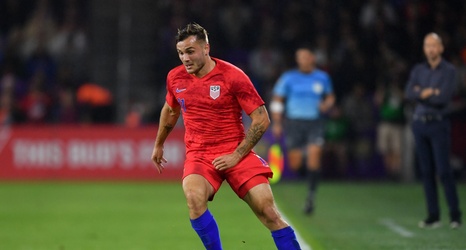 The U.S. Men’s National Team ended their Autumn fixtures on Tuesday night with a consummate 4-0 victory over Cuba, closing out the CONCACAF Nations League group stages atop the standings.

The win sees the U.S. scheduled to face Honduras in the semi-finals, though these will not take place until June, just as preparations for World Cup qualifying are heating up. While the Nations League is largely unvalued, for Gregg Berhalter and his players, these matches are good litmus tests for their readiness for greater challenges.

One individual who has flourished in these recent matches is Jordan Morris, the Seattle Sounders winger establishing himself as the best USMNT attacking player not named Christian Pulisic.