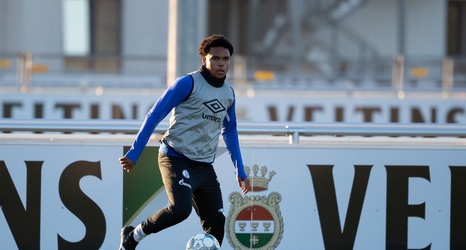 A shoulder injury before the Bundesliga winter break kept Weston McKennie sidelined for six weeks. The United States Men’s National Team midfielder returned to action for Schalke this weekend entering as a substitute in a match against Bayern Munich.

Although Schalke were soundly defeated 5-0, it was a sigh of relief for both his club and country as he appears to be back and ready to resume his season. McKennie is still a crucial part of both Schalke’s plans and Gregg Berhalter’s plans, so it is encouraging to see him return in some capacity.