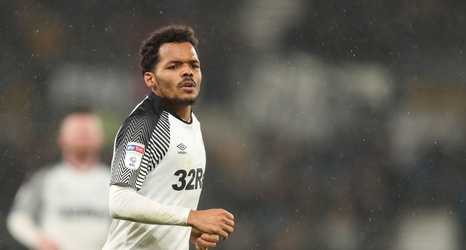 United States Men’s National Team player Duane Holmes scored the match-tying and decisive goal in Derby County’s 2-2 draw against Middlesbrough in the EFL Championship this weekend. It was the American midfielder’s first goal of the season.

The stunning strike helped Derby County extend their unbeaten run of form to five matches in all competitions.

Holmes was not the only USMNT player to find the back of the net over the course of the week. Gio Reyna scored his first senior team goal for Borussia Dortmund in a friendly against Feyenoord.