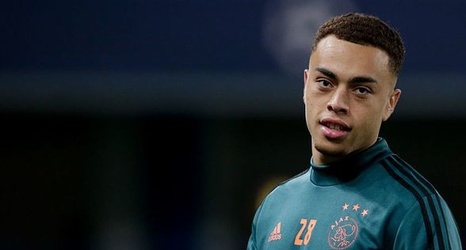 The U.S. Men’s National Team embark on their next two CONCACAF Nations League fixtures this November. They host Canada at Exploria Stadium on Saturday 16th November, hoping to take revenge for a humiliating defeat in October, before travelling to Cuba to wrap up the group stages four days later.

This week, Gregg Berhalter revealed his USMNT roster for both matches, with some key omissions made at various positions, as well as one very important introduction.

It was touch-and-go for several weeks regarding the future of Ajax starlet Sergino Dest.