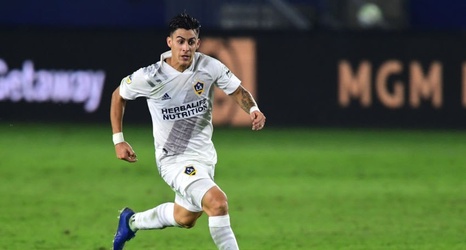 CARSON, CA - NOVEMBER 04: Cristian Pavon #10 of the Los Angeles Galaxy takes the ball down field during the game against the Seattle Sounders at Dignity Health Sports Park on November 4, 2020 in Carson, California. (Photo by Jayne Kamin-Oncea/Getty Images)

It is no secret that LA Galaxy want to re-sign Cristian Pavon from Boca Juniors, but there has been a twist in their pursuit of him.

LA Galaxy transfer target Cristian Pavon is having surgery on both his ankles, as per a report by the official Major League Soccer website.