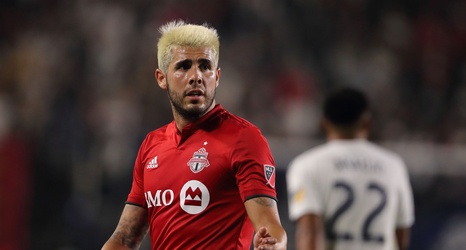 If you were to ask Toronto FC how far in the playoffs they would go without Jozy Altidore and Omar Gonzalez, I am not sure they would say further than the first round, in which they hosted D.C. United.

Gonzalez has revolutionised their defensive solidity since signing in the summer, a crucial piece of a puzzle that threatened to utterly unhinge the team, while Altidore is Altidore, the backboard of an attack that has dominated Major League Soccer throughout the past half-decade.

In the postseason, Toronto FC hosted D.C., before travelling to the two best teams in the Eastern Conference, New York City FC, who topped two points per game in the regular season and would have won the Supporters’ Shield in almost any other season than this, and Atlanta United, the defending MLS Cup Champions and arguably the most talented team in the league.