Toronto FC: Pablo Piatti is absolutely not it 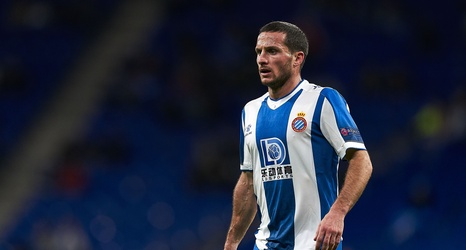 Over the past half-decade, Toronto FC have been one of the most successful teams in Major League Soccer. After a torrid history of miserable teams and stingy investments, the Reds turned their fortune on its head.

Their revitalisation from MLS laughing stock to dominant powerhouse can be traced back to the appointment of Tim Bezbatchenko as General Manager on September 20th, 2013. With a new influx of investment that saw Toronto quickly turn into the highest-paid team in MLS, Bezbatchenko set about building the most dominant team MLS had ever seen.

Yes, the money helped massively, allowing Bezbatchenko to sign star players like Michael Bradley, Jozy Altidore and Sebastian Giovinco, before then handing these players significant salaries, but the money was spent wisely, with sound, careful planning and preparation, on players who were genuinely going to help the team.