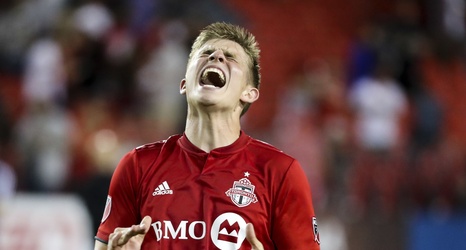 Toronto FC have one of the oldest rosters in Major League Soccer. Not just that. Their starting XI is predictaed on experience, know-how, veteran understanding and consistent presence in both the Reds’ set-up and MLS competition more generally.

They had five starting players agead 30 or over in MLS Cup. That comes after they dropped the average age of their squad by a whole year from 2018 to 2019. The Toronto FC success train in recent seasons has been built on savvy veterans understanding their roles and executing them to the best of their ability.

But they are now flooding the squad with young players, especially in the depth positions as support for the starting stars.