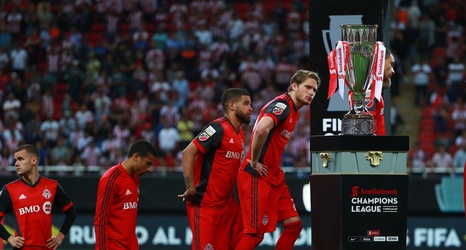 The Champions League is the pinnacle of club football. Every European team wants to be in it. For the clubs that are on the cusp of qualification, almost every decision is made with Champions League status in mind. Just ask Arsenal how they are feeling in third-straight Champions League-less season.

In the CONCACAF region, the same calibre and aura does not quite exist for the competition. While there is certainly a great pedigree of team in the CONCACAF Champions League, especially the Mexican sides who have largely dominated, it is not the be-all and end-all like the European version.