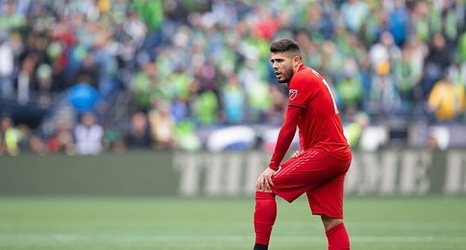 Despite a slow start to the 2019 season, Toronto FC managed to make a miraculous playoff run, finishing runners up to the Seattle Sounders in the club’s third MLS Cup appearance in four years. By the end of the year, it was quite the campaign. But it did not always run smoothly.

They began the season by winning their first three matches, but then found victories hard to come by prior to and during the Gold Cup. The Reds won just five of the fourteen matches preceding the Gold Cup, which was largely the result of their inability to defend.