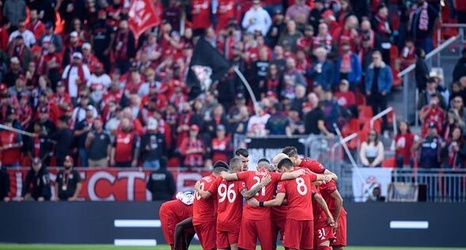 For the third time in four seasons, Toronto FC made it all the way to the MLS Cup final, and for the third time, they faced the Seattle Sounders. However, as in 2016, the Canadian side fell at the final hurdle in a 3-1 defeat that they largely controlled.

After surprisingly missing out on the playoffs in 2018, the 2017 MLS Cup champions made it back into the postseason thanks to finishing in fourth spot in the Eastern Conference. Impressive wins against D.C. United, New York City FC and Atlanta United led TFC to MLS Cup, but they couldn’t quite complete the dream postseason run.