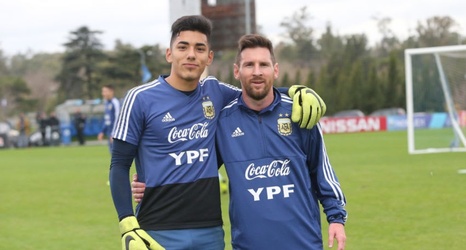 A 43rd minute red card for goalkeeper Brad Guzan led to Rocco Rios Novo making his first team debut for Atlanta United on Tuesday night. For Atlanta United, the outing in relief was a revelation and a sign of his potential at this level.

Rios, brought in on loan from Atlanta United 2 and previously with Lanus in Argentina, made several big saves in keying Atlanta United’s 1-0 win over Alajuelense in the CONCACAF Champions League.