Sporting KC: Do not fall for Khiry Shelton trap 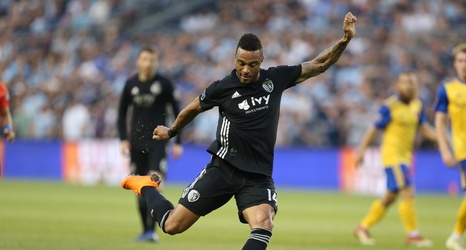 Peter Vermes is an extremely intelligent coach. He would not be the longest-serving manager in Major League Soccer if he wasn’t. But his neglect of the centre-forward position is peculiar, to say the least, a potential blind spot in a defence-orientated approach.