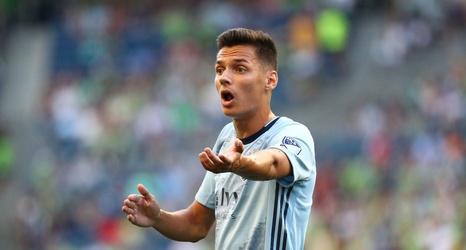 Sporting Kansas City face the chance at redemption. After a torrid year scuppered by injuries and poor form, head coach Peter Vermes made it quite clear: talent would be added to the squad. Now that talent has arrived, the looming preseason offers a chance for the roster to shake out with starters and depth pieces alike.

The most notable transfer was Alan Pulido. He broke Sporting KC’s transfer record and will immediately slot in at the center-forward position. He is the goalscoring number nine that SKC fans have cried out for for many years.