Seattle Sounders Vs Toronto FC: The gameplan for both teams 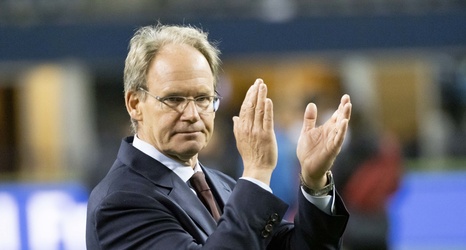 MLS Cup is finally here as the Seattle Sounders get set to host Toronto FC. This will be the third MLS Cup final between these two teams in the last four years as both clubs continue to help set the standard for Major League Soccer as a whole. This time, the Sounders have the honor of hosting the cup final with likely 72,000 in attendance.

Seattle won the first battle between these teams back in 2016. The match remained 0-0 after extra time and Seattle survived without managing a single shot on goal. That perseverance paid off as they captured the cup on penalty kicks.