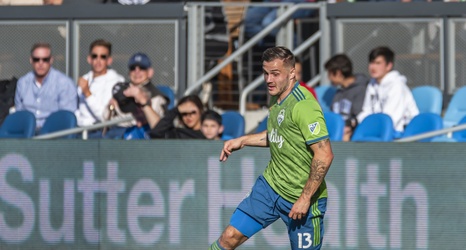 Over the past decade, football has tactically evolved more than in any other period in its history. From the berth of tika-taka in the late 00s with Pep Guardiola, Barcelona and Spain through to the transition-orientated, space-obsessed pressing games of Jurgen Klopp and Liverpool, the sport is entirely different to what it used to be.

Even at the amateur level, players are smarter, quicker, more tactically astute than they ever been, with different systems and approaches used throughout the footballing pyramid.

Nevertheless, while this development proves that the game is smarter than ever, with analytics bringing sweeping changes on and off the pitch, sometimes, it is refreshing to witness a throwback player rekindling the former greatness of a seemingly bygone era.