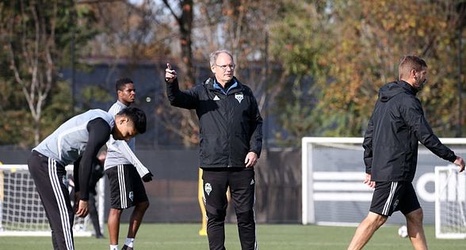 The anticipation for the new season stepped up another level this past week as training camp kicked off for the Seattle Sounders. Brian Schmetzer conducted training with his team as they prepare for the CONCACAF Champions League, which begins in February, while also talking to the media in a surprisingly open and honest fashion.

There was also some transfer news from the Sounders, as well as a rather intriguing draft selection in the third round.

All in all, there was a lot to take in, so here are our five takeaways from an eventful start to training camp for the Sounders.