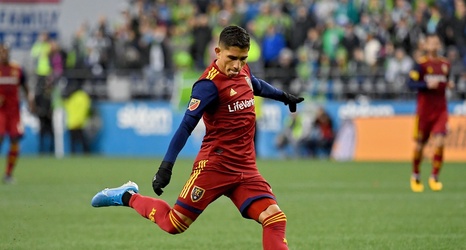 Jefferson Savarino was one of Major League Soccer’s best young players and was one of the best-developed players in Real Salt Lake history. At some point, however, he was always going to move to a different league to further his career. That time has now come.

This week, it was confirmed that Savarino will transfer to Brazilian side Atletico Mineiro. The fee is a reported $2 million, which is a club-record for Real Salt Lake, and shows the value in developing and selling on young players, something that MLS more generally is beginning to cotton onto.