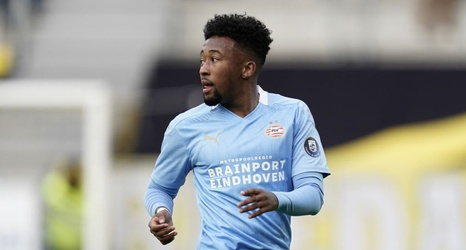 Former PSV Eindhoven defender Chris Gloster is officially cleared to join New York City FC, a trade for his rights announced on Monday and his subsequent signature announced by the club shortly thereafter.

The United States youth international, rumored for several weeks to be on the verge of joining NYCFC, had his MLS rights traded by the New York Red Bulls to their rivals across the Hudson River. Gloster, who has spent time in Europe with Hannover 96 and most recently with Dutch giant PSV Eindhoven, originally came up through the Red Bulls Academy system.