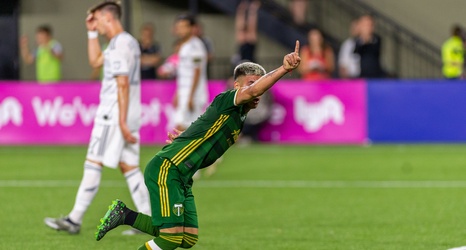 After making an unlikely run to MLS Cup in 2018 on the back of an excellent counter-attacking style that rested on a stable defence and clinical and speedy approach to exploit the space on the break, the Portland Timbers struggled to ever replicate the same form in 2019.

Gio Savarese’s men spent the opening period of the season on the road as Providence Park underwent renovations. But while the Timbers enjoyed a home-heavy end to the season, they could never quite capture that same magic from 2018. And a major reason was their finishing, or lack thereof.