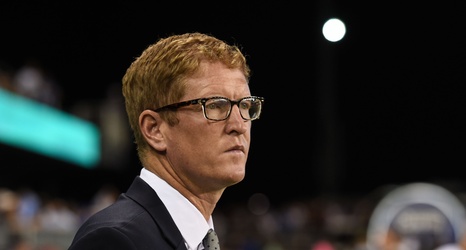 While like other American sports, Major League Soccer attempts to implement parity across the league, in reality, that is very much a feigned and facadian concept. Three of the last four MLS Cups have been contested between the same two teams.

The LA Galaxy have dominated across the decade, Atlanta United won MLS Cup last season, made the Conference Finals this year and won the U.S. Open Cup. Toronto FC have played in three of the last four MLS Cups. These are the dominant teams in MLS, and they are beginning to separate themselves from the rest of the pack.