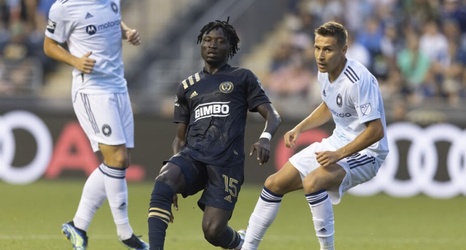 Underappreciated right back Olivier Mbaizo got a much-deserved contract extension with the Philadelphia Union, the club announced on Tuesday night. Mbaizo was an influential part of last season’s success as the Union claimed the Supporters Shield, their first trophy in club history.

The 24-year old defender is now in his fourth season in MLS, all with the Philadelphia Union. He has 37 appearances (33 starts) with 2,933 minutes played.