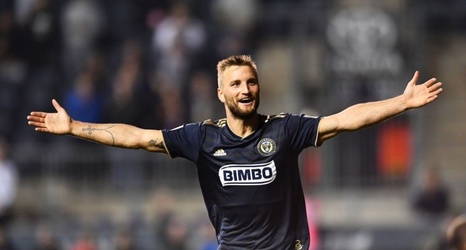 The 2019 campaign saw the Philadelphia Union finish with their highest-ever points tally at the end of the regular season. They amassed 55 points from their 34 games, coming home in third place in the Eastern Conference.

The Union qualified for the postseason for the fourth time in their history but went into their clash with the New York Red Bulls still awaiting their first-ever playoff win in their decade-long history. In 2019, they finally broke the duck, fighting back from two goals down to win against the Red Bulls in extra time. The Union then fell to Atlanta United in the Conference Semi-Finals.