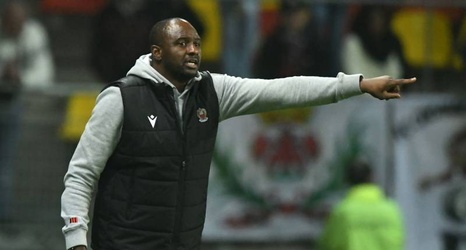 Inter Miami, who will join MLS in 2020, are still assembling their playing and coaching staff for their debut season.

Per Goal's Chris Burton, Vieira responded to talk he could be the coach: "At the beginning of the season it was Lyon, today there is Inter Miami and tomorrow it will be Botafogo. I don't know what to say to you."

ESPN's Taylor Twellman had linked the Frenchman with the vacancy:

Patrick Vieira is the top candidate for @InterMiamiCF as their inaugural manager.