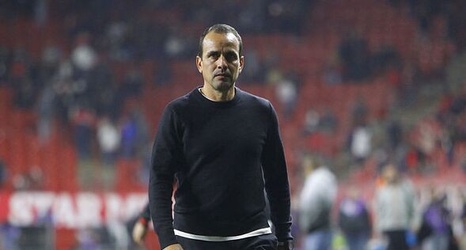 Orlando City have now been in Major League Soccer for five seasons having made their debut in the top flight in 2015. But they are still yet to reach the MLS Cup playoffs in that time. In their first season in the league, Orlando finished in seventh in the East, just outside the playoffs. They have not bettered that mark since, and in 2019, the club came home in 11th in the East and 22nd overall for the second season in a row.

They managed to accumulate just 37 points from their 34 regular-season matches, but the Florida side did have some success in the U.