Neymar Says He Wants to Play in USA, MLS While Discussing Future After PSG Contract 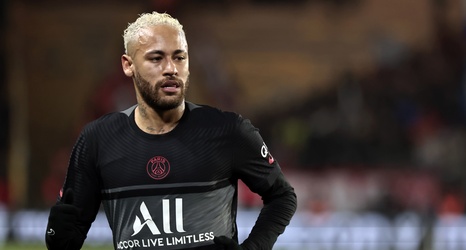 Paris Saint-Germain star Neymar said Monday that he would like to come to the United States and play in the MLS one day.

During a podcast appearance (h/t ESPN's Adriana Garcia), Neymar suggested that while a return to play in his native Brazil may not be in the cards, a move to the United States could be: "I don't know. I have some doubts about that. I don't know if I'll play in Brazil again. I'd love to play in the U.S., actually. I'd love to play there at least for a season."

Neymar expanded on his desire to play in the U.